Gunpowder Tea Export "The Belt and Road" Warming Up 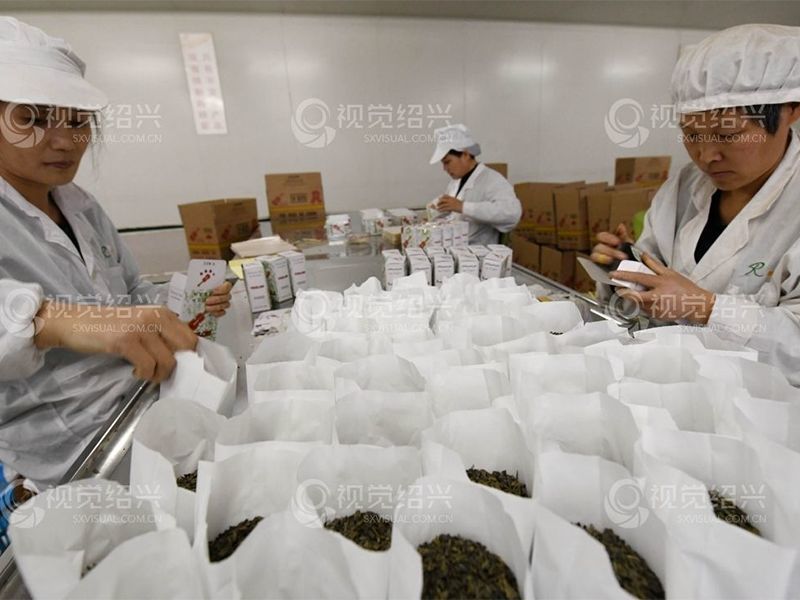 On December 5, Shengzhou Ruixing Tea Industry Co., Ltd. was packaging and exporting tea to Morocco, which marks the export of gunpowder tea in the second half of China and began to thaw. It is understood that Shengzhou City is a major export market of gunpowder tea in the country. It is mainly sold to the “Belt and Road” regions and countries such as West, North Africa, South Asia, Afghanistan and Kazakhstan. From the customs data, the annual export volume is around 100,000 tons. It has boosted the income of the local 180,000 mu tea garden. 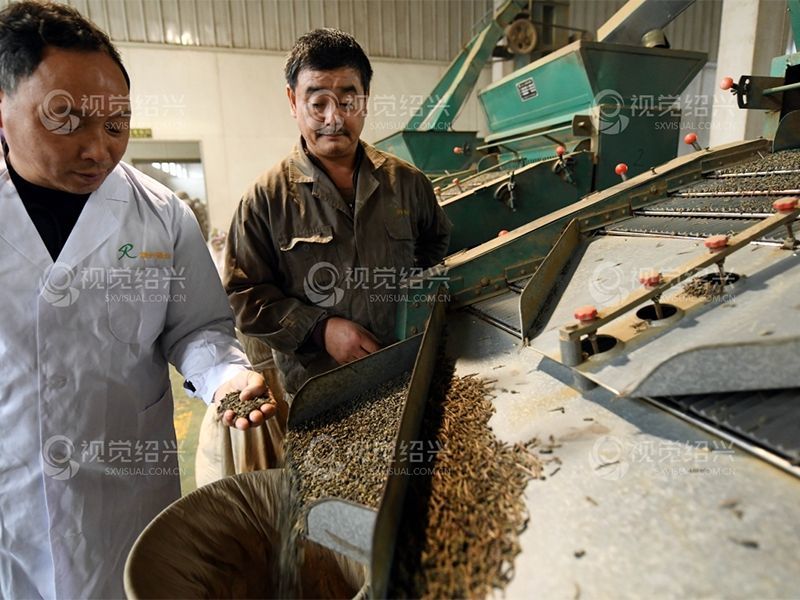 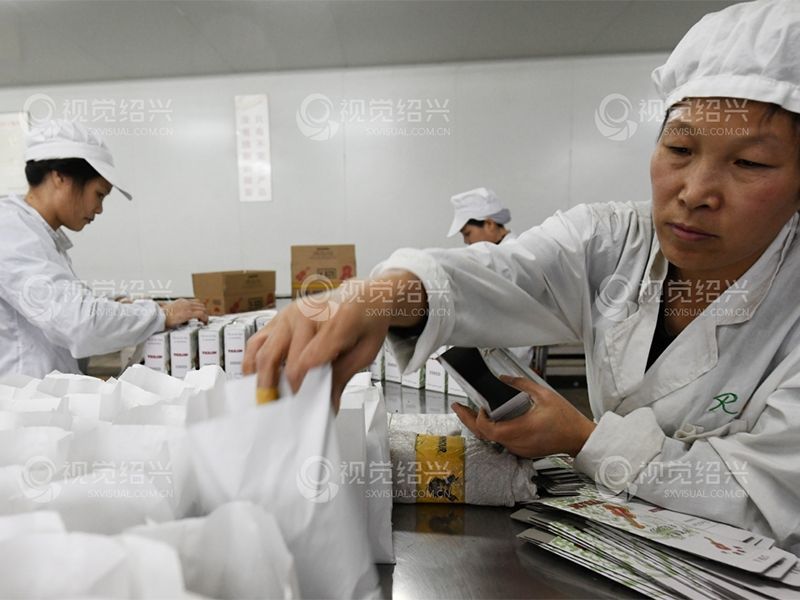